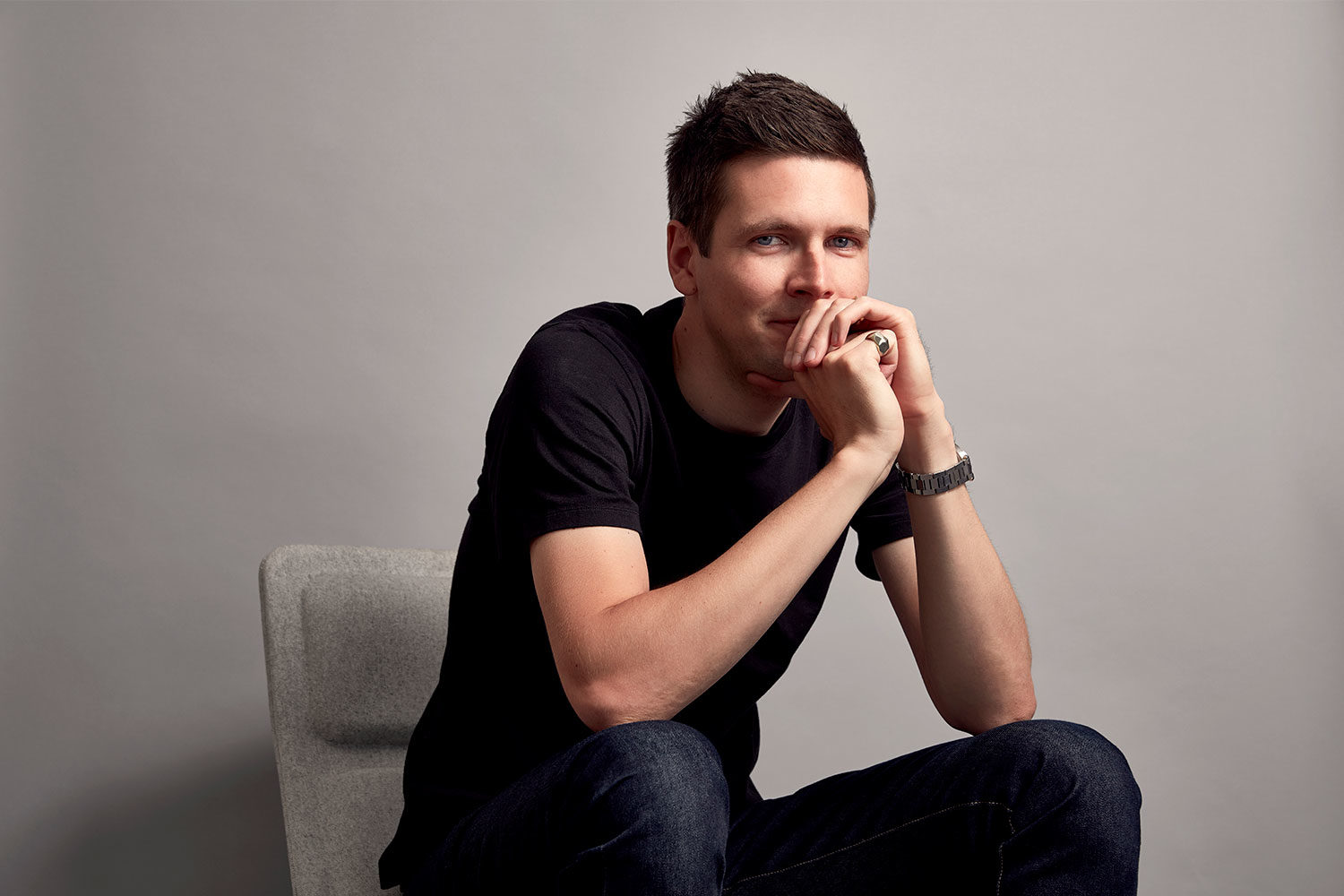 I work in the media that surrounds contemporary design culture and, more recently, I have extended into the subjects of food and farming. In short: writing, curating, speaking and consulting.

As a child, I wanted to be a pilot. As a teenager, I got into fine art to escape the mundanity of school. My eye then turned to function and a career in the world of furniture and product design took off. I thought I wanted to be a designer but lacked the patience. I became more interested in making design more accessible to more people and media platforms became my outlet. I launched my first book – DESIGN UK – when I was 21, which sold very well and gave me the confidence to ditch university education and plunge into the design world. If truth be told, I was winging it. Over the past 20 years, work has been varied: I’ve written many books, published articles internationally, spoken at events across the world, curated showcases of design talents in various key cities, and consulted for companies, organisations and government departments in many continents. I can even say I’ve had a proper job, working as the Deputy Director of the London Design Festival from 2012-2015.

I’ve never called myself a critic. Yes I comment but ultimately I most enjoy celebrating the talents and the creators of beautiful, useful and relevant ideas, be they physical, systemic or philosophical. Right now, as the world shifts gear, I’m less interested in the ‘new this’ or the ‘new that’, preferring instead to focus on exposing the misunderstandings and misdemeanours of the world, championing clever ideas to minimise the mundane and maximise change. If only we could all channel our energies to the projects that actually matter and, better still, make them happen too.

One great project that has been happening for more than 20 years is the cancer support charity, Maggie’s. I am proud to be an Ambassador for their important work and also a member of the Maggie’s Art Group. If you don’t already know the work of Maggie’s, please take a moment to look them up and perhaps support them too.

I live in London and spend a lot of time in France. I can work anywhere with a WiFi connection and try to avoid conference calls. I’m often found nurturing moments of calm be that pottering in the garden, reading about farming or wine, or savouring culinary moments with friends.

I’m selective about what I work on but always open to have the conversation. I particularly love working with founders of ideas and risk takers. Large corporations give me the shivers. As an important aside, I will jump at any opportunity to visit Japan so, if you’re heading that way, get in touch if you need me to carry your suitcase.

Thank you for reading this far. I look forward to meeting you.